Barbara Lemberg,  Head Tennis Pro – DHTC, USPTA
Barbara was a top college player while attending school in Texas.  Barbara was the NCAA doubles semi-finalist in her senior year, and later received her master’s degree with an emphasis in sports psychology.  Barbara achieved elite status by enjoying success on the WTA tour where she competed against the best doubles teams at the French Open and in 1982 got to the round of 16 in the Wimbledon Doubles draw, losing to the eventual champions.  Barbara played World Team Tennis for the Anaheim Oranges and followed this by receiving the USPTA California Tennis Player of the Year award in 1986.  For the past 30 years Barbara has served as the head pro for Dana Hills Tennis Center.

Warren Wong, USPTR
Warren is a certified teaching pro with USPTR (United States Pro Tennis Registry) for over 20 years. He teaches junior tennis classes and assists with the junior team program on Thursdays. He also is available for private and semi-private tennis lessons.

Corey Rhodes, USPTA
Corey Rhodes is a veteran tennis player of 30 years and has been playing local team tennis and tournaments in Orange and Los Angeles Counties for close to 20 years.  He has been an instructor for the past several years in Orange County and is pleased to expand his coaching practice into Dana Point at the Dana Hills Tennis Center.  Corey is a USPTA Certified Teaching Pro and teaches year-round clinics for kids along with adult drill and instruction classes.

Arthur Castro, USPTA
Arthur played his junior tennis in Brazil before moving to California to play for College of the Desert.  From there he was recruited and went on to play Division I tennis and graduate from The University of North Florida.  Arthur is a certified USPTA teaching pro with coaching and teaching experience at College of the Desert, The Hamptons and the Vintage in Indian Wells as well as a hitting partner at the Indian Wells BMBP Paribas Open.

Dana Hills Tennis Center is a closed teaching facility.  Only instruction given by the teaching pro’s listed above by DHTC managment who hold certified credendials and insurance can teach lessons at the facility.  Members or guests are prohibited to bring in outside teaching pro’s, carts, etc. for the purpose of giving lessons or instruction.

Dana Hills Tennis Center offers a number of organized leagues at the facility.  From Pacific Sun, Hill & Canyon, USTA League, Monday night LEDL and summer leagues, players have the opportunity to participate in a fun and healthy environment.   For more information on the above leagues, please click on the subcategories under the league tab. 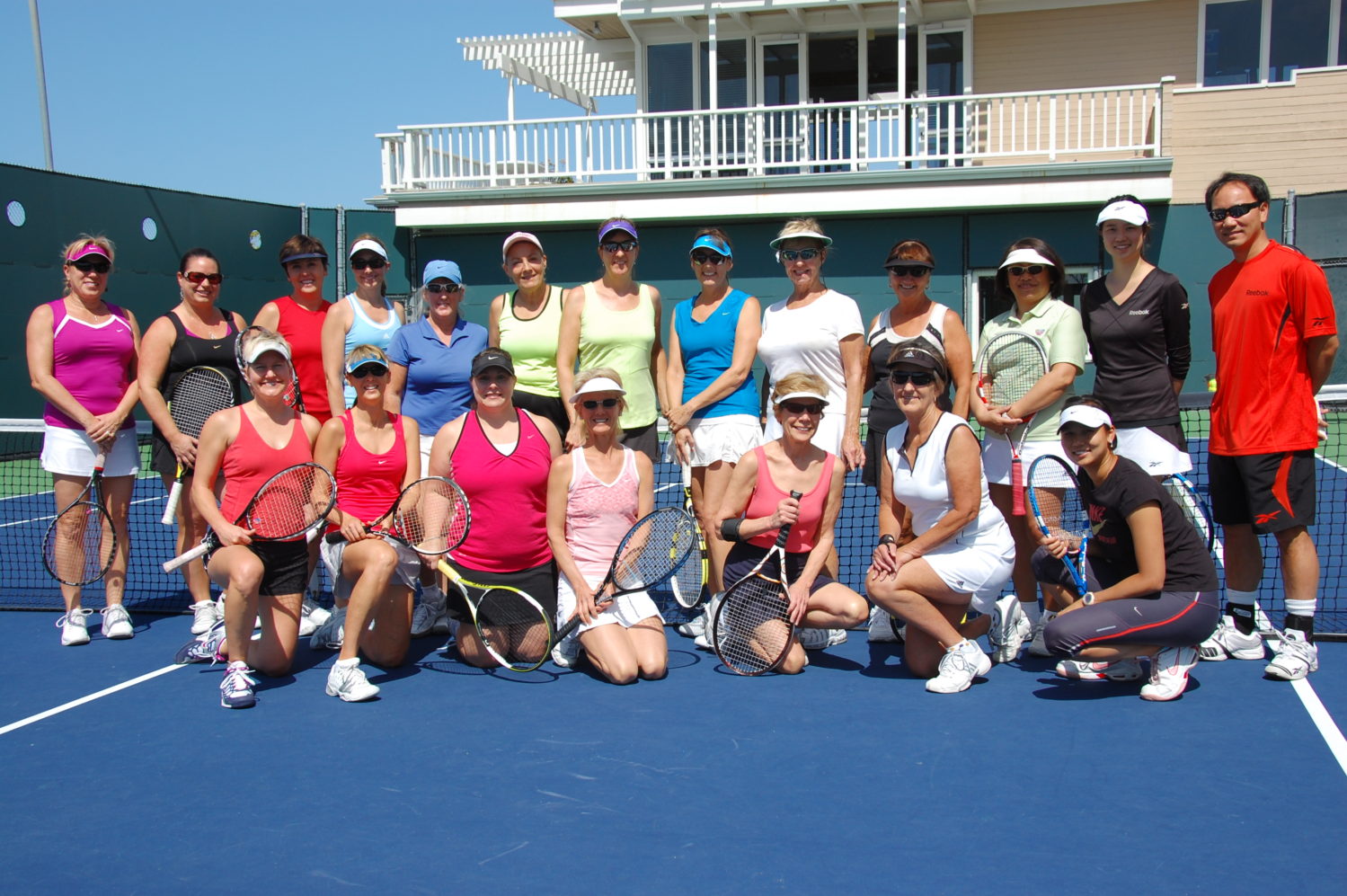