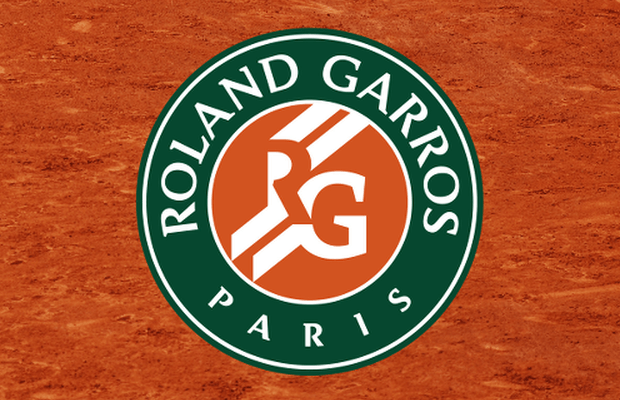 King of Clay Gets 12 French Opens

The King of Clay has once more proven to be simply too much for all takers in this year’s 2019 French Open. Props to Dominic Thiem for putting forth his best effort in the final but unfortunately just couldn’t find a solution down the stretch. Both Thiem and Rafa move incredibly well, however, the way that Nadal kept mixing up the patterns and variating angles and spins, kept Thiem guessing much of the match.

It was obvious throughout the match that Rafa was holding a dominant Inside-In to Thiem’s backhand on the ad court which exposed Thiem far too often. Of course, it didn’t help the fact that Thiem had to go through Djokovic in five sets to get to the final either.

Now here Rafa sits with 18 Grand Slam titles at age 32 – That’s only two behind Roger Federer and five years younger. So the question is – Can Rafa win two more majors to tie Federer before his body slows down? Will Fed be able to extend his Grand Slam titles before he retires? Let me know your thoughts and send me your questions. 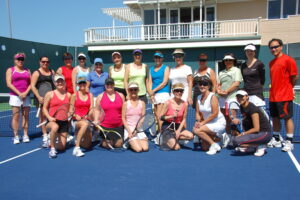 Dana Hills Tennis Center offers a number of organized leagues at the facility.  From Pacific Sun, Hill & Canyon, USTA League, Monday night LEDL and summer leagues, players have the opportunity to participate in a fun and healthy environment.